BBBS Featured on Humans of NY 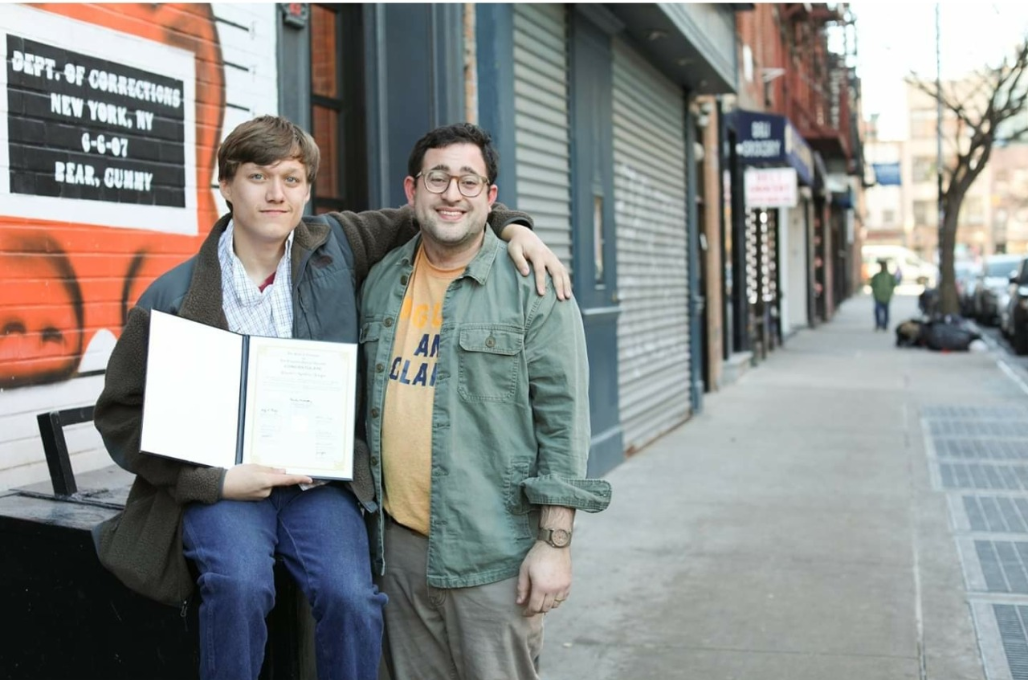 “I’d just turned twelve.  I think Dad realized that I needed somebody in my life.  He was working two jobs so I never had anyone to talk to.  Mom wasn’t around.  Middle school was a complete disaster. I had no friends and was getting bullied tons.  Then one day I came home from school, and Dad was home, which was shocking, because he normally worked until 9 pm.  And he introduced me to this guy.  I had no clue who he was.  He said his name was Adam, and that he was my ‘Big Brother,’ and he was going to help me.  But I had no clue what that meant.  I just thought it was a friend of my dad’s or something.  We were only supposed to meet two times a month.  But it ended up being more like three times a week.  He helped me study.  I could call him whenever I felt sad.  And he helped me with my anger outbursts.  Whenever I was having a bad day, we’d go to a bridge near his house and throw a bunch of rocks in the creek.  He helped me so much over the years.  Even after he moved to New York, I was able to do the last two years of high school by myself.  He promised me that if I graduated with all B’s, he’d fly me up to New York for a visit.  Well I did better than that.  I graduated with all A’s and B’s.” 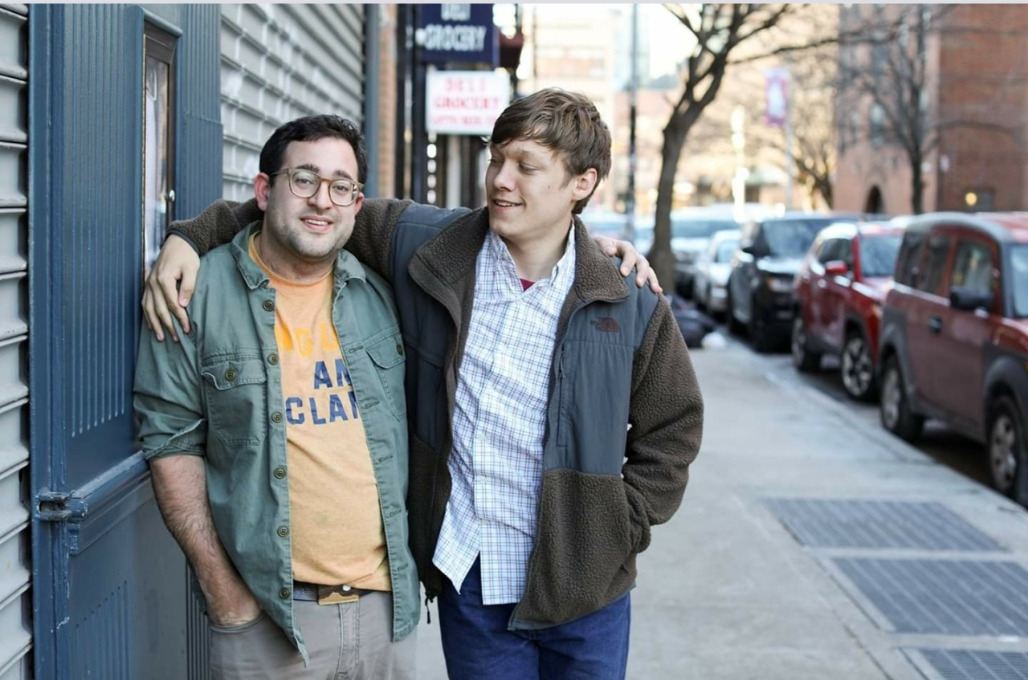 “I’d just started grad school in Tennessee.  I was a little lonely, so I might have been looking for some familial bonds.  But I actually got the idea from an episode of West Wing. One of the main characters was a Big Brother.  So I did a quick Google search, and found that the East Tennessee chapter was one of the strongest in the country.  What really prompted me to join was learning that the little brother list is much longer than the little sister list.  The organization gave me a personality test, and I got matched with Brandon.  He was extremely shy.  I had no idea what to do.  In the beginning there was a lot of silence.  And whenever he did talk, I’d just say: ‘I get that, I get that.’  After a few days of that, he told me: ‘Thanks for trying to get me.’  Soon Brandon became my best friend in Knoxville.  And I think I shared that title for a little while, until he got older and met more friends.  Food was a big part of our friendship.  We always went to Shoney’s.  I still have a picture of the first time we went.  He filled half his plate with red jello, and the other half with chicken nuggets.  I focused a lot on his academics.  I’m a big school nerd, so that was my comfort zone.  We did a lot of homework together.  I wasn’t aiming for him to get A’s.  I was just aiming for a feeling of progress.  His improvement at school was huge.  He even got ‘The Turnaround Award’ in 8th Grade.  That was such a big moment for both of us.  We’ve come a long way since then.  Now we’re looking for the right college.”